The area of inheritance law is one of the most significant and complex areas. 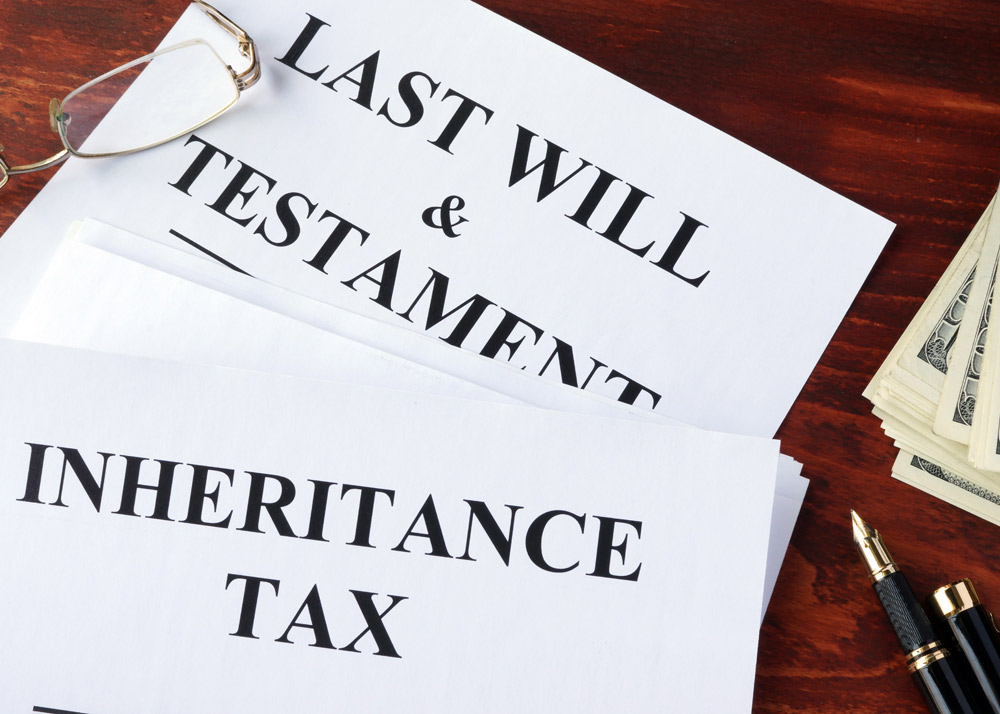 When someone passes away, many issues are raised concerning his belongings (property, money, assets) and the living relatives who live abroad are obliged to undertake all the necessary legal proceedures. As a result, the need of legal help and clarification of the distribution of the assets and other rights acquired during the lifetime of the deceased, among the heirs, arises inevitably. The specific provisions which regulate the relevant areas (successions, inheritance portion distribution, deadlines, procedures for acceptance or renouncement of inheritance) are directed by the legal inheritance regulations of the Greek national law. We are here to solve all your problems that arise from being the relative of the deceased concerning the procedures to be followed and to undertake these procedures for you.

Greek inheritance law is regulated by the Greek Civil Code, articles 1710 – 2035. A person can decide what will happen to his property after his death: He has three options: a. he can leave a will handwritten by him, b. he can leave a will written before a notary under the presence of three witnesses, c. leave a secret will, which means that the testator hands the will to the notary and he is obliged to seal and keep it (without knowing its content) until the testator’s death.

The first thing to do when someone dies is to determinate the assets and make a research for existing wills of the deceased. If there is a will the notary or any person who has access to a deceased person’s handwritten will, is obliged to notify the court about the existence of the will and submit the original for publication to the Magistrates Court responsible for the area in which the notary public resides, so that every person having an interest in its content can have access to it. Take into consideration that if there are more than one wills, all of them must be published.

If the deceased has not left a will of any kind, or his will is void for any reason or settles only a part of its property, the deceased is considered to be in intestacy and its succession is regulated by provisions of the law. The legal heirs are categorized by law in six categories, called “classes”, as following:

In order to renounce the inheritance, the heir must declare it to the Secretary of the Magistrates Court responsible for the area in which the deceased had his residence.

In order to accept the inheritance, the heir must submit the tax declaration, pay the tax, sign the acceptance of inheritance papers and submit them to the Land Registry Office responsible for the area of the property.

In relation to the taxation of real estate property, the objective value is taken into account, which results from the Public Financial Services of Greece on the basis of certain objective evaluative information, such as the area in which the real estate is situated, its size, its age etc.

A dies in the U.S.A. without leaving a will. He didn’t have family. His closest relatives are his brother B and his sister C who live in Greece. The only property he had is a house with objective value 60.000 euros and a field with objective value 10.000 euros. B and C inherit 50% of each of the above and within one year from A’s death (since he lived abroad) they must submit the tax declaration. The total value of the inherited property for each one of them is 35.000 euros. So, for the first 30.000 euros they will pay no tax because this amount is exempt from tax. And for the amount of 5.000 euros they will be taxed at 5%.

A dies in Greece without leaving a will. His closest relatives are his children B and C who live in Greece and have no family. The inherited property consists of a house with objective value 60.000 euros. So, B and C inherit 50% each one of this house. But A had loans with total amount remaining 90.000 euros. He also owed the Public Financial Services of Greece the amount of 6.000 euros. Since the debts are bigger than the value of the inherited property, B and C are advised to renounce the inheritance within one year after A’s death, at the Magistrates Court responsible for the area where A lived when he was alive.

Contact us or give us a call to discover how we can help.